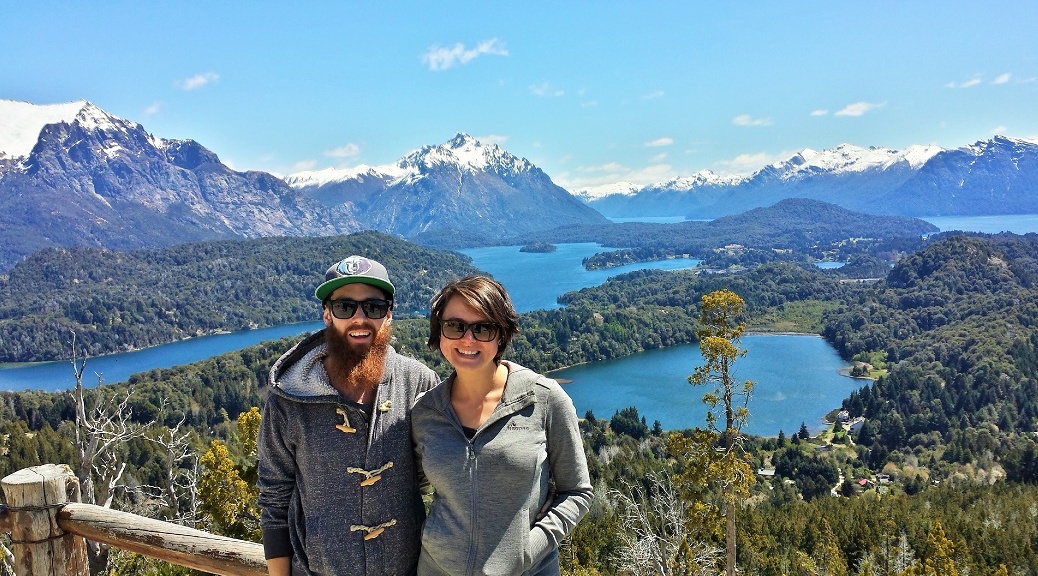 If you’ve had a conversation with me you’ve more likely than not heard me say ‘I read this article on Mama Mia…’. It’s got to the point that if I start a sentence with ‘I was reading an article…’, some of my friends will finish it with ‘on Mama Mia?’. The answer is always ‘yes’.  MamaMia is my go-to website for news, current affairs, The Bachelor recaps, everything. If you’re not familiar with it, do yourself a favour.

When they announced that they were holding a writing competition there was no way I wasn’t going to enter it. The prize included $1000, lots of books, and the opportunity to be mentored by Mama Mia’s senior editorial staff. $1000 goes a long way when you’re unemployed and trying to explore another continent, but it was mostly the chance to connect with the MM team that got me super excited. It kinda felt like Willy Wonka and his chocolate factory announcing that they’d open to the public.

After a month of agonising over what I would write about I finally submitted something – vaguely related to my post on here a few months ago when I had a mini-meltdown over being sick of my hairy-legged, pasta-bloated, bunk-bed-dwelling traveller lifestyle. When I finally submitted my entry I had that post-exam feeling of ‘I don’t care how I scored, I’m just glad it’s over’.

Like Charlie freakin’ Bucket (whose chances I feel were very similar to my own), I WON. I had been shortlisted and asked to write another piece which meant that when ‘winner announcement day’ rolled around I was actually a little bit nervous and excited because there was a slim chance I could possibly, maybe, almost win this thing. I needed a distraction and luckily we were in hostel in Mendoza, Argentina, which was hosting a good ol’ Argentinian barbecue with free flowing wine. I crawled up to my top bunk at 2:30 in the morning and treated myself to a glance at my phone. I couldn’t believe my eyes when I got the ‘CONGRATULATIONS!’ email.

Fish, as you might’ve guessed from his last update, was on his death bed. It was very inconvenient timing – I needed to celebrate. I did what any girlfriend would do and threw him two Nurofen and then went on a wine tour. I’d said that if I won the competition I’d not be able to stop myself from running around screaming and waving my hands around above my head (enjoy that visual). My actual reaction however, was complete shock. I cried a little bit. And all day I’d break out in a huge grin at random intervals when I remembered the email saying that the judges were in ‘fierce agreement’ that I’d won my category. ‘Fierce agreement’ – what a great term.

Interestingly, however, it started to go down-hill from there. I’ve now had my first ever taste of actual, proper anxiety. I am still so pumped that I won. Getting the nod from the people I respect most and look up to is absolutely incredible. However, I wasn’t expecting to react so negatively to the idea of strangers reading my piece.

The website announced the winners, and this week they started to publish one winning piece each day (there were 6 categories). As each day passed and it got closer to having mine published, the pit that formed in my stomach grew. Yesterday I broke down in tears at the thought of having strangers read what I’ve written.

I feel physically sick at the thought of having my work up for everyone to see. Writing about our travels on here is one thing – it’s mostly friends and family who read this and you’re all wonderfully supportive. No one who reads this would bother if they didn’t care what we had to say and no one would bother calling us out on anything they didn’t like. Even Fish’s mum hasn’t spoken out about the over-use of expletives (my parents know not to expect anything more from me)! When my piece of writing goes up on a website that is read by millions of people every day there is going to be criticism. And that thought makes me break down. I care what people think of me so much. I know that’s totally uncool and you’re supposed not give a shit about other people’s opinions. I DO AND I CAN’T HELP IT! It’s pretty much my biggest motivating factor. And now, people are going to be able to judge me and put their opinions about me all over the internet.

I don’t know how celebrities cope. I actually can’t think of anything worse. I don’t know how journalists and writers deal with constant floods of critique on anything they come out with. Other than for professional trolls like Katie Hopkins who court that kind of response, it must be exhausting and soul-destroying.

I don’t want to say I wish I didn’t win. This is pretty much my most exciting and unexpected achievement. And it’s one step closer to my dream job of Photocopier Operator and Coffee Fetcher and Mama Mia HQ. But I’ve discovered that further than online freelance writing travel articles (about places I’ve never been. Don’t trust anything you read on the internet), a career in writing is not for me.

Now please excuse me while I curl up in the foetal position, rocking and sobbing until my piece gets published and Fish can assure me definitely that the sky hasn’t fallen in. Because I’m pretty fucking certain it’s going to.

My piece went up today. We were about to head out on a day trip when Fish checked our Look What We Done stats and realised we’d got a lot of visits referred from the Mama Mia website. I looked at my article there only quickly enough to scroll down to the bottom and check that no one had ‘liked’ or commented on it (they hadn’t – phew!) and noticed that my bio said this:

‘Alex Sizer is known by my friends as ‘Sizzle’, and considers herself average in pretty much every way. And she’s totally ok with that. Alex is in her mid-twenties and hates her career as a radiographer. Instead of repaying her HELP debt or biting the bullet and changing career path, she has just stepped out of adulthood and responsibility and gone travelling instead.

Co-writing a blog with her boyfriend about our movements (www.lookwhatwedone.com) has opened her eyes to the overly glossy and fake world of travel blogging. She tries to keep her writing authentic to provide an honest antidote.’

That terrible butchering of grammar (let’s try to put every pronoun into one nonsensical sentence, shall we?) sent me into a frenzy. I should’ve been excited that I got something published on my favourite ever website, but no. It was up there, complete with a grammatically horrendous bio, for everyone to judge and think ‘what’s this dickhead on about? As IF she won?!’

2 minutes later we were on a bus to spend a day in the Glacier’s National Park. Spending the day in the wilderness away from the internet was a great option. After a few tears and a mini panic attack on the bus on the way out there, I relaxed. Nothing like a massive chunk of frozen snow to make you comprehend your insignificance.

Fish and some dear friends posted lovely messages of support on Facebook and shared the link. The love came flooding in and it was bloody glorious. The anxiety faded away. Even friends-of-friends who I didn’t know personally were super supportive. It was great. I even went back and checked the page on MamaMia and two strangers had commented with really uplifting words of agreement… Then I fucked up majorly.

I went and did the worst thing possible and looked at the comments on MamaMia’s Facebook link to the article. ‘Tore me to shreds’ is probably the best way of describing it. Please don’t go and read them because I’ll be super embarrassed and they’ll convince you that I am a raging bitch and it’s actually the worst thing you’ve ever read.

Now excuse me while I get cozy back at Square One and cry in the shower (8 bed dorms aren’t conducive to wailing about internet criticism).

Title Time: If you’re a purist it’s Kaiser Chief’s ‘Oh My God’, but in my mind it’s the Mark Ronson and Lily Allen version.